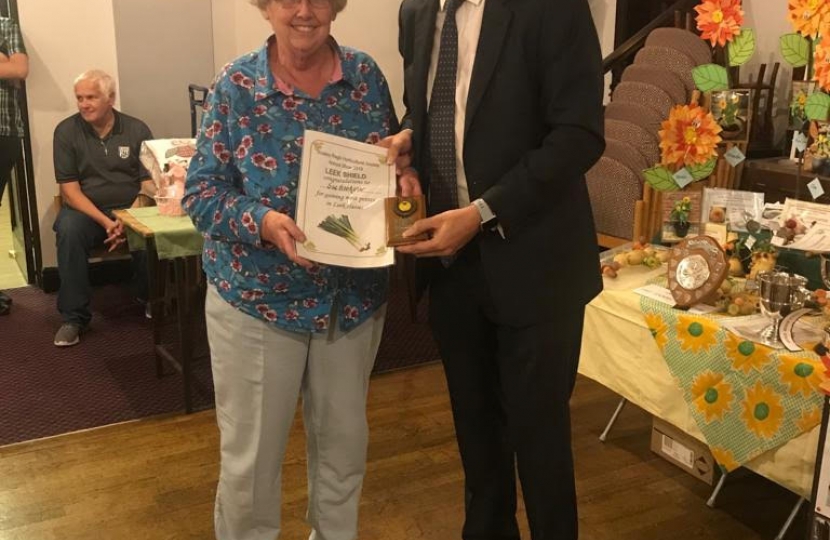 Each year the society meet to hand out a variety of prices to local allotment holders to recognise their commitment and talent with produce, flowers and baking.

James Morris MP said, "2019 has been another fantastic year for growers in Rowley Regis and the members put on yet another great show. Growing vegetables, flowers or baking are not just important skills but also a good way of relaxing and enjoying some downtime. I look forward joining them again next year for another bumper harvest."

Halesowen and Rowley Regis MP James Morris has presented the Ameena Indian Restaurant with a certificate from the Tiffin Cup signed by Ainsley Harriott.