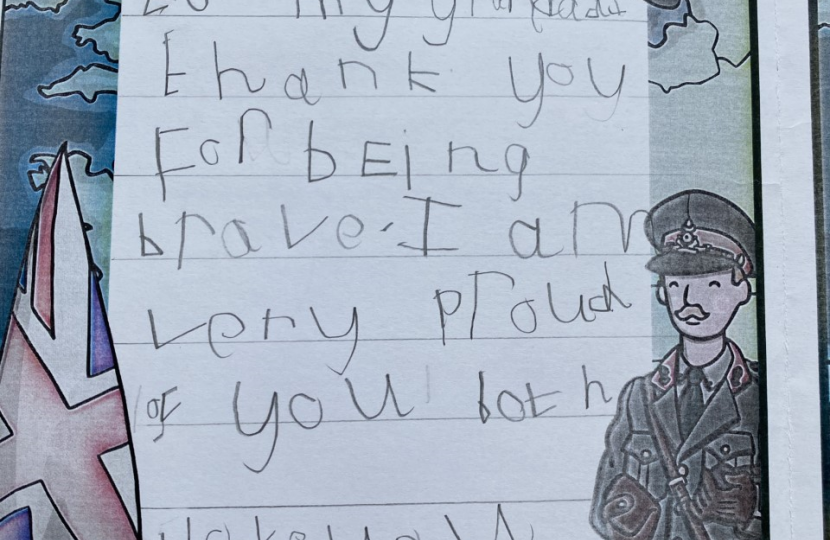 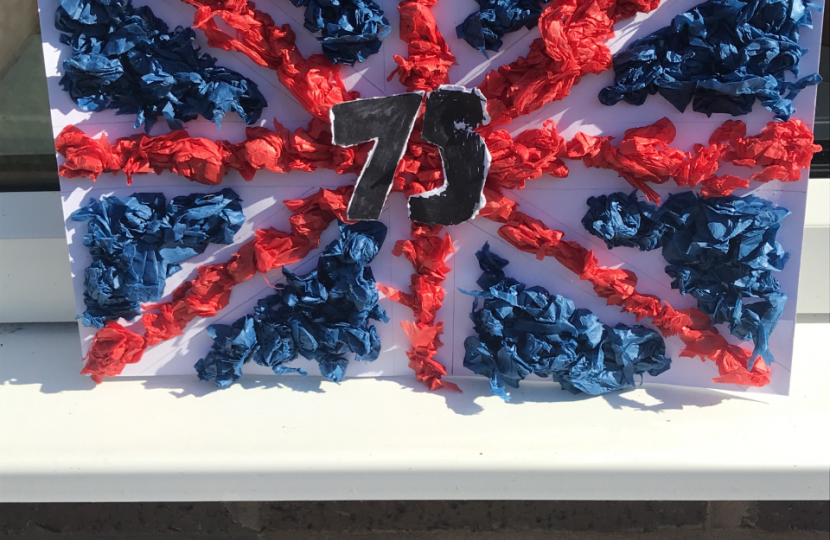 Youngsters across Halesowen & Rowley Regis were busy last week drawing, colouring, gluing and sticking as they answered James’s call to mark the 75th Anniversary of VE Day by creating a picture.

There were drawings of Union Jacks and WW2 soldiers sent in and some children even took to make their own bunting. James displayed as many of the submissions as possible on his Facebook page throughout the Bank Holiday last Friday.

"I was really pleased by the number of youngsters that got involved and the standard of the drawings sent into me was really high. It looks like we have some budding artists in Halesowen & Rowley Regis", said James.

“It is very important that the history and the lessons of both World Wars are passed down to each new generation, and I hope that these children were able to get an insight into that as they had fun working on their drawings.”

PICTURES: L - Charles, R - Annabel, both aged 4. Further drawings sent into James can be seen on his Facebook page.

We can all help to control the spread of Coronavirus if we stay alert. This means you must: