Remembering HRH The Duke of Edinburgh 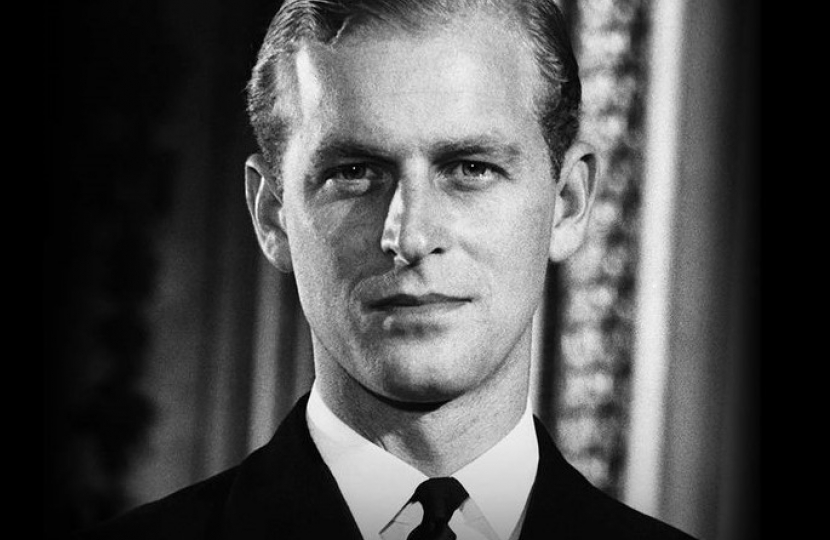 I am sure that many of you will have been as saddened as I was last month at the passing away of HRH The Duke of Edinburgh, who dies at the age of 99 after a long and fulfilling life. The outpouring of grief from across the country and around the world have shown how much his contribution to public life will be remembered by many.

In my early days as an MP I had the pleasure of meeting The Duke at a Reception at Buckingham Palace and can bear testament to the warmth and good sense of humour that many have commented on. As well as hosting receptions and accompanying the Queen in her duties, he will perhaps best be remembered for establishing the Duke of Edinburgh’s Award Scheme in 1956, a programme which has gone on to support young people in over 130 countries across the globe, helping them to develop skills, experience and confidence. I know that many local youngsters have benefitted, and will continue to benefit, from doing their DofE.

During his naval career, the Duke saw active service in WW2, and was mentioned in dispatches for his service during the battle of Cape Matapan. He had to forgo his military career when becoming consort to the Queen, but he served as a patron to many charities and took a keen interest in the environment, industry and innovation, even helping to design the Land Rover that carried his coffin to his funeral. Like me, he also had a keen interest in cricket and served for two terms as President of Marylebone Cricket Club, as well as two years as President of the Football Association.

Back on St George’s Day 1957, the Queen and the Duke made a visit to Halesowen as part of a tour of the West Midlands, when they stopped off at Walter Somers Ltd on Mucklow Hill to tour the factory and witness the forging of crankshafts for ship engines. It was momentous occasion for the town, with many Halesonians coming out on the streets to meet them.

Whilst many of us will remember him as a prince, to his family the Duke was a father, grandfather, great-grandfather, and of course to the Queen he was a husband of 74 years. It was difficult not to be moved by the images of her sat alone at his funeral recently, and I know that feeling of isolation is one that will have been experienced by many others in the last year as a result of the Covid 19 restrictions. I know that many people will continue to keep her and her family in their thoughts and prayers as they continue to mourn his passing.

This article first appeared in the Halesowen & Dudley News on 6th May 2021.

Wishing England all the best for the Euros...

The domestic football season may be over, but we have an exciting summer ahead as England prepare for the delayed Euro 2020, and I know many of us will hope that Gareth Southgate’s boys can go all the way to win.